How to Develop Genuine Connections When Networking with Jessica Guzik 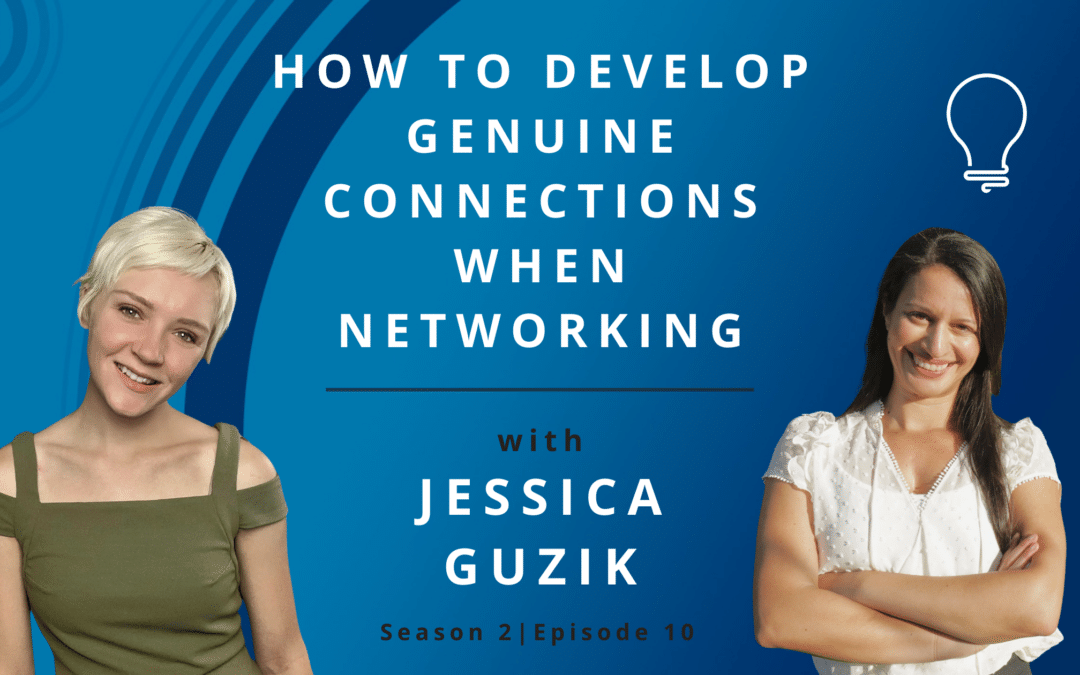 Meeting new people is difficult and developing genuine connections is hard, sometimes even more so as we progress further into our careers and get caught up in the flow of everyday life.

Enjoy Listening To How To Have A Proper Work Life Balance on Everyday Business Solutions? 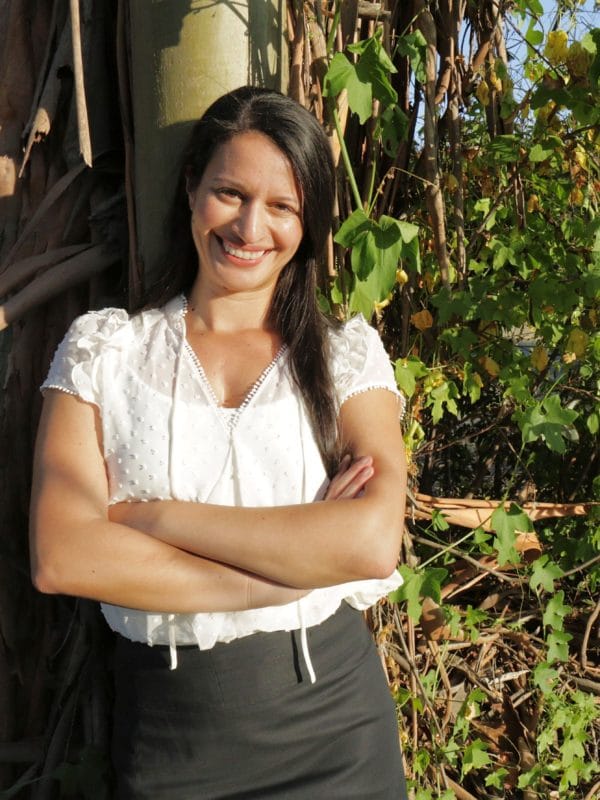 Jessica Guzik, a returning guest on the Everyday Business Solutions podcast, is the host of The Art of Speaking Up. In our last season, we dove into the topic of networking, especially given the more virtual state of the world at the time.

This season we are bringing up the topic of networking again to discuss how to remain genuine when building new connections. We also discuss our own experiences and the world as it currently stands and how you can overcome your fears.

It’s time to fully throw out the old ideas of networking. They’re holding us all back.

It’s not about networking events (though those aren’t bad), handshakes, and quick coffee meetings before someone sells someone else or a partnership is established. Cliches like that rarely work in real life.

True networking puts quality over quantity. The relationships you’re building are much more important than the number of them so it is important to focus on building a genuine connection with the people you meet and your community.

How to be Genuine

With social media becoming bigger and bigger and so many individuals out there teaching others the “best way to….,” it’s easy to lose yourself in the shuffle.

We are sometimes left striving to become something we are not or to come across as something that is more pleasing to the person we are trying to impress.

So how do you bring forward your best genuine self? You have to learn to be confident with yourself and be more sure when you’re ready to speak up. A lack of or distortion of identity usually originates from a lack of confidence in ourselves.

There are several things you can do to find confidence within yourself, but the thing that worked for Jessica was taking an improv class. For others, it’s taking the chance to speak in public as much as possible until they’re able to stand straighter and project further.

These ways may not work for everyone. The key is to seek challenges beyond your comfort zone. Things that include new learning experiences and also a chance to get comfortable being uncomfortable.

Once you can learn to be yourself, you can put your best foot forward in developing great genuine connections within your network.

Don’t Be Scared of the Unknown

As mentioned above, Jessica began to gain more confidence and self-identity after beginning an improv class. She’s an introvert and businesswoman, so an improv class seemed the most outlandish new experience she could embark on at the time.

The crazy thing is that by pushing outside of our comfort zone and embracing the unknown we can often grow and create new opportunities for ourselves. Jessica became comfortable speaking at board meetings and more sure of herself in the office.

This past year, an entire year under the influence of a sweeping pandemic has shown us a significant amount of unknowns and it was more than easy to freeze in panic, however many people instead embraced the difficult and unknown challenges around them. Those people are the ones emerging successful.

Don’t be afraid of the unknown. Be curious about what it offers, who you can be introduced to, and what things you can learn.

Stay Connected to Get The Latest Podcast News & Alerts