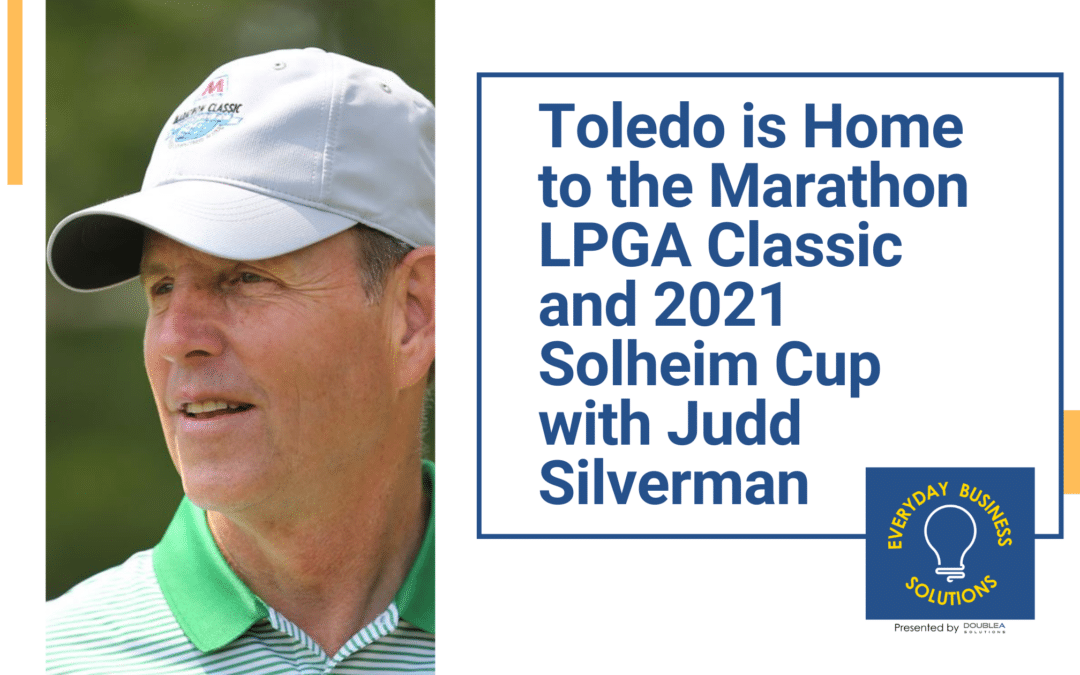 As the Toledo Community gets back out and socializes after an especially long year, there is much to look forward to. There’s a classic summer staple like the Marathon LPGA Classic, but there’s also the Solheim Cup. It’s bound to be a summer to remember.

History of the Solheim Cup and the Marathon LPGA Classic

The LPGA (Ladies Professional Golf Association) was founded in 1950 and remains one of the longest-running professional women’s sports associations. The LPGA is a nonprofit organization focused on helping women and children through their charities and the opportunities they create. There are many great tournaments hosted for golf professionals, including the Marathon Classic and the Solheim Cup.

The Solheim Cup is held biennially (every other year) with European and United States professional woman golfers facing off. It alternates years with the men’s equivalent, the Ryder Cup. It was started in 1990 and named after Karsten Solheim, who was both a golf club manufacturer and one of the driving forces behind the tournament’s creation. In 2019 the tournament was held in Perthshire, Scotland at the Gleneagles Hotel, and this year it will be held in Toledo, Ohio at the Inverness Club from August 31st to September 6th.

In 2019 Europeans took the win, breaking the two-year streak the US held. This is the 17th Solheim Cup held since its founding and both teams are boasting improved strategies and approaches to take the win.

The US team is selected using a points system on the LPGA Tour, which includes Toledo’s own Marathon Classic each year. The top players are then selected for the team. The European team is created using the top five players from the Ladies European Tour (LET) and four are selected based on the Women’s World Golf Rankings. Additionally, team captains may make their “captain’s picks” that do not necessarily need to be based on rankings, but often are.

There are a total of 12 players, a captain, and three assistant captains to each team and a total of three days of competition.

The Marathon Classic has been running for 37 years and was even able to continue last summer, as the first tournament to not be canceled after the US closed down due to the pandemic. It did, however, see the loss of its spectators for 2020. Each year the tournament is hosted at Highland Meadows Golf Course and piloted by its founder Judd Silverman. This year many ladies will hit the course in determination to usurp last year’s defending champion, Danielle Kang.

This year the Marathon Classic will be held from July 5th to 11th. 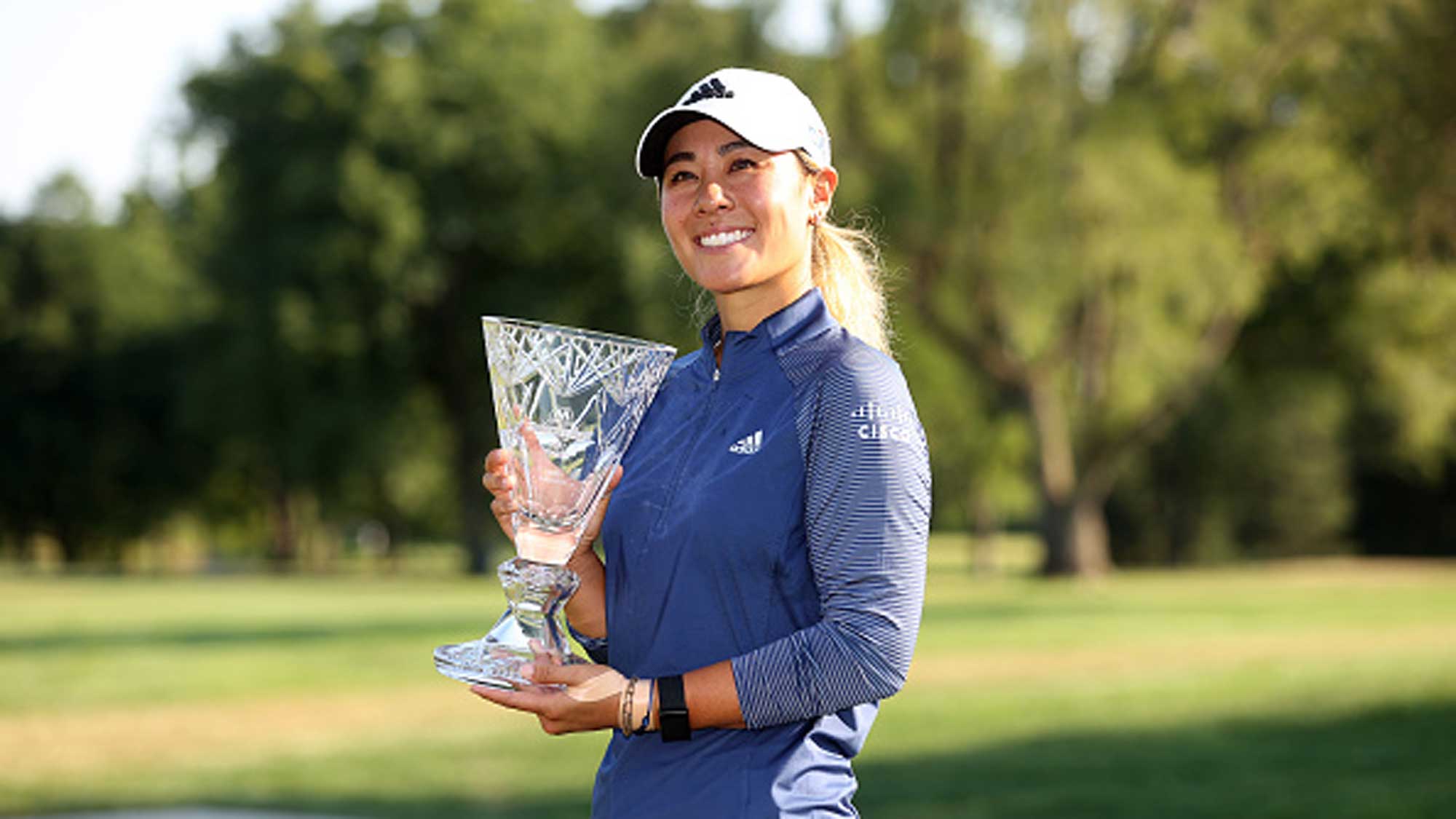 The Impact of the Marathon Classic

For years, the Marathon Classic has been a staple for Toledo Area Summers, many companies sponsoring and donating to the event and their team members happily showing up to watch the tournament. The streets around the Golf Course become laden with spectator cars and people braving the heat to watch the ladies golf.

However, the LPGA isn’t just a fun event for golf fanatics and curious watchers to attend. It’s also a huge charity event and a great chance every year for the community to come together.

Over the years, the Marathon Classic has donated to 190 Northwest Ohio and Southeast Michigan children’s charities, totaling about $12 million!

Last year the tournament was able to raise a startling $600,000 for its 26 charities thanks to the generosity of local businesses who were determined to see success for the event despite being unable to attend. This year the Marathon Classic will raise money for a total of 30 charities and will be happily welcoming back spectators.

The Impact of the Solheim Cup

As talk of the Solheim Cup spreads through the Toledo community, a local is left to wonder about what hosting such a tournament means and why Toledo?

The Solheim Cup is 31 years old and an opportunity for European and US teams to face off against each other with their best female golfers. The two teams alternate whose home turf the tournament is played on and cities must bid years in advance to be able to host.

Toledo worked hard against five other cities to claim their bid and their efforts paid off by the close of 2016. It is fortunate that the tournament has fallen just after the mayhem of worldwide shutdowns and a startling drop in the economy due to COVID-19 has begun to recede.

For Toledo, this means a large influx of business the week of the tournament, the chance to bring international attention to our flowering city, a boost to our local economy, and a great chance for the community to reunite and celebrate properly after over a year of struggle. Our downtown businesses have been reflowering in the most recent years and more and more people are choosing to hang out there.

Not only that, but the Solheim Cup has strong roots in charity and giving back. Much of the money makes its way back into communities all over. 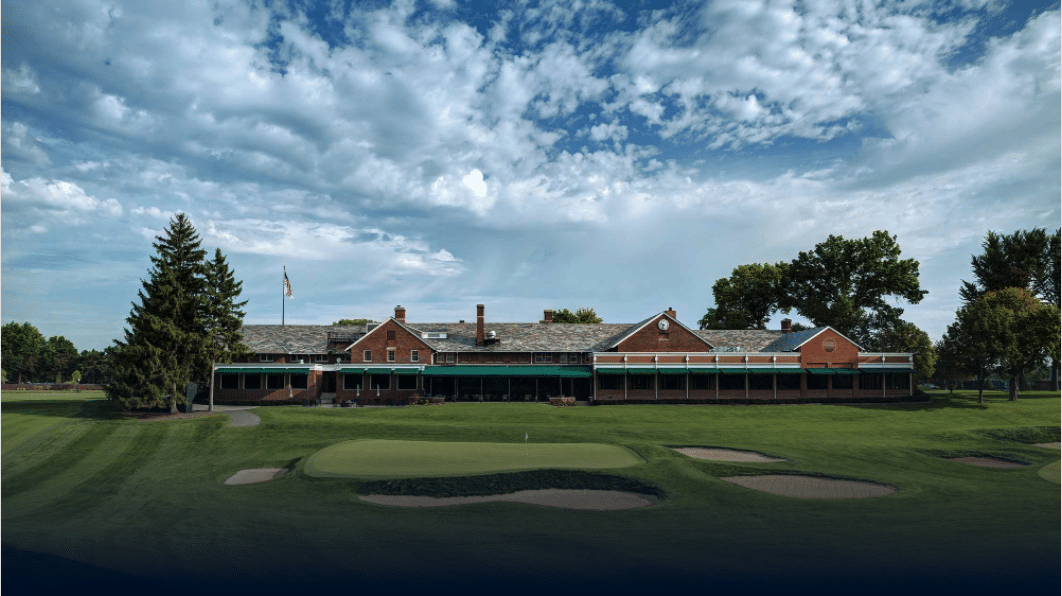 Being Part of the Fun

There are a lot of ways to join in the festivities and fun this summer, the most obvious being by attending the events. Tickets can be found on the event websites and there are different levels of access depending on your preferences. Businesses that become sponsors are also given tickets to share with their employees.

There are also many events, especially around the Solheim Cup that you can attend, whether you’re going to the tournament itself or not. Those include:

Another way for individuals to get involved and to be a part of the action is to volunteer! Both events are still seeking volunteers and this is your chance to get a unique look at everything that goes into a large golf tournament.

There is an early bird and general volunteer package for the Marathon Classic. Both include admission, food during the shift, and some bonus swag gear. There are small fees to volunteer, depending on which option you seek.

The Solheim Cup also includes two different packages, this time there is one for adults and one is for students(ages 15-21). Both packages offer an admission ticket and a lot of cool gear to boost your participation. At this time, there does not appear to be a personal cost to volunteering at the event.

Opportunities to Donate and/or Sponsor for the Marathon Classic

There are multiple sponsorship packages for businesses to consider and the Marathon Classic team provides a great PDF that walks through them all. Depending on your business, employees, and what you would like to give as a business will help you determine that sponsorship package that fits you best.

Businesses are also always welcome to provide donations that will go toward the 30 charities selected to be beneficiaries this year. Last year, thanks to the generosity of the businesses that couldn’t even attend the event directly, the Marathon Classic was able to raise a grand total of $600,000!

If you would like to get your business involved, reach out to the tournament office at (419)531-3277 with your questions and they’ll guide you from there. 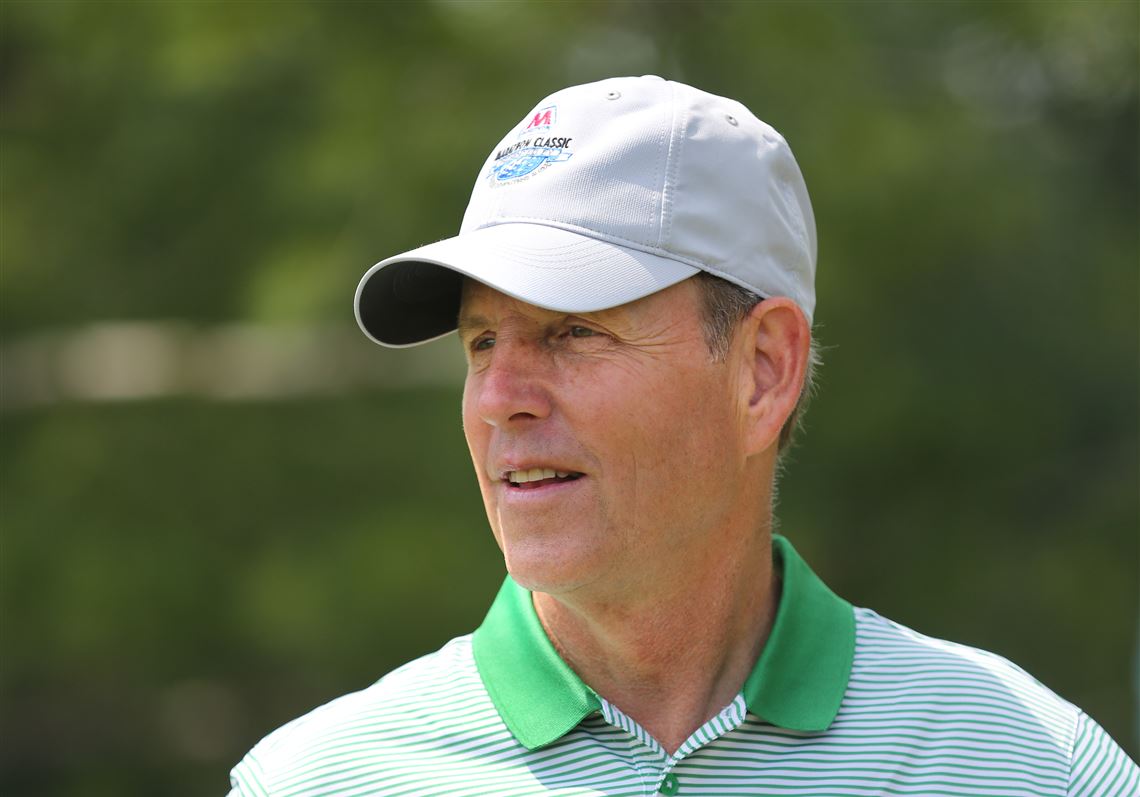 ​Judd Silverman is the Executive Director of the Marathon LPGA Classic, a summer golf staple to the Toledo Ohio Area community. He has a strong history of working in the golf industry and in leading the Marathon Classic in particular.

Judd has worked with an abundance of people to make the tournament possible each year. 2021 marks a remarkable accomplishment for Toledo in particular as we will be hosting the Solheim Cup, a large tournament held every other year between American and European teams. Much like the Olympics, cities must bid years in advance for the chance to host, and this year Toledo holds the honor.

Enjoy Listening To How To Have A Proper Work Life Balance on Everyday Business Solutions?

Stay Connected to Get The Latest Podcast News & Alerts